Colorado Short Circuit Award Winners!
Congratulations to all of your 2020 Colorado Short Circuit Film Festival Award Winners. And Thank You to ALL of our participating Filmmakers who made this year’s festival a huge success.  Thank you to all those who attended! We love and appreciate your support!
Best of Festival: ALM by Alex Killian
(CORRECTION: Announced at the Award Ceremony as Best Film)
Best Comedy: The Runs by Adam Rosenberg
Best Drama: Rewind by Stephan Eigenmann
Best Horror/SciFi: Insomnia by Adam Raynes & Dillon Novak
Best Documentary: Living The Dream by: Sarah Bubke & Karlton Lauer
Women In Film Award: I Put The Bi In Bitter by Marin Lepore
Best Experimental: Ending Of Day by Mat Miller
Best Music Video: Hustle by Brad Haag
Cinematography Award: Forever Dad by Travis Lupher
Best Director Award: Nightmare Nara by Matt Alvarado
Audience Favorite Award: Cinnamon by Michael Bliss
Best Performance: Jordyn Wagner in ALM
Young Filmmaker Award: I’ll Be There by Kallista Palapas
About The Judges:
Our Judges this year are Steven Mack (Award Winning Filmmaker), Jeff O’Brien (Award Winning Filmmaker & Film Instructor at Cheyenne Mt. High School), and Thom Phelps (Award Winning Artist & Filmmaker). All have judged previous film festivals for IFSOC and also for the Pikes Peak Arts Council Awards in the Film Category.
About the Judging Process:
You may have noticed if you attended the festival that our judges did not attend the Q&A Sessions after each block’s screening. Why is that? Our Judges did not want to be influenced by the filmmakers explanation of their film, but instead judge each film purely on it’s own merit.
How is the Audience award selected?
The judges choose a film as an audience award winner based upon the reaction of the audience while viewing the film.
Why are some films chosen out of the initial viewing category?
The Judges are allowed to award a film out of it’s initial category if they feel it fits better in another. For instance… some films are Comedy/Horror. The Judges can decide to award that film as a Comedy even if it was presented in the Horror Category.
Women In Film is a separate category, However, ALL Films Directed by a woman even in another category can be awarded as a Women in Film recipient. We had a very robust Documentary category this year. Some Doc Films were also seen in the Women In Film Category. Again, the Judges can decide if a film deserving of an award fits better in one category vs another. In rare instances a single film or filmmaker can be awarded in multiple categories.
Any Questions or Concerns please let us know.
2021 Festival dates and Call for Submissions will be announced this summer. See you ALL next year.
Cheers!
Buy Tickets 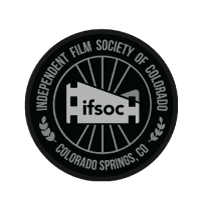 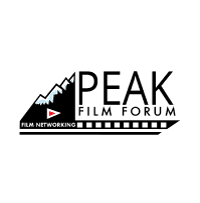 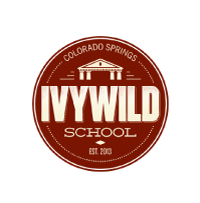 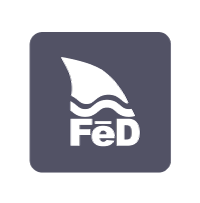 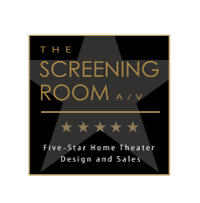 Happy to have screened my music video "Bury The Nail!" Great festival and got to show alongside some quality films. Thanks again!

This is such a wonderful event. What an honor to be a part of this film festival. The staff is wonderful. The people are amazing and we love being able to network with Colorado's Independent Film Community. Love you guys!!! 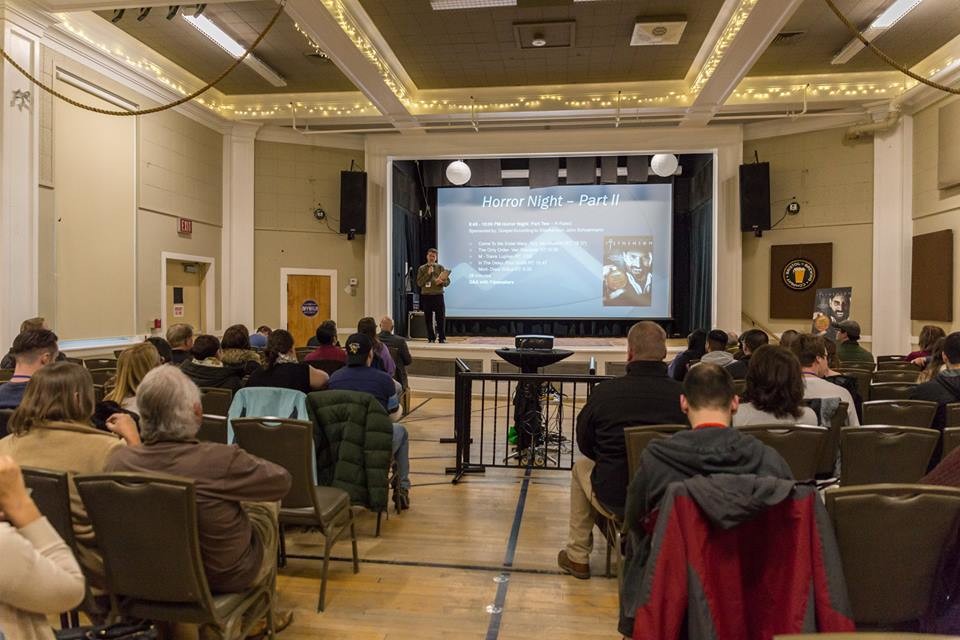 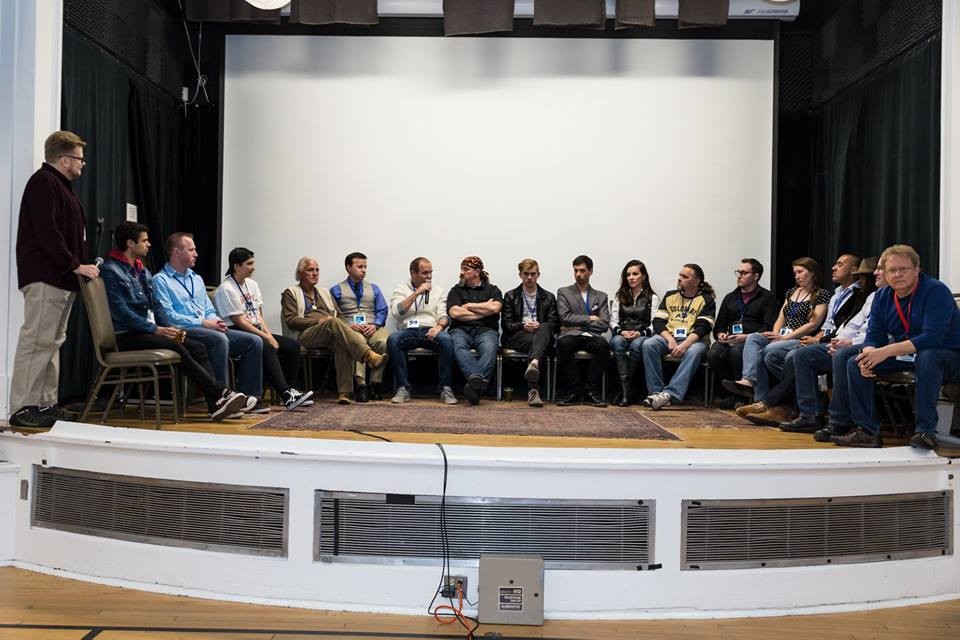 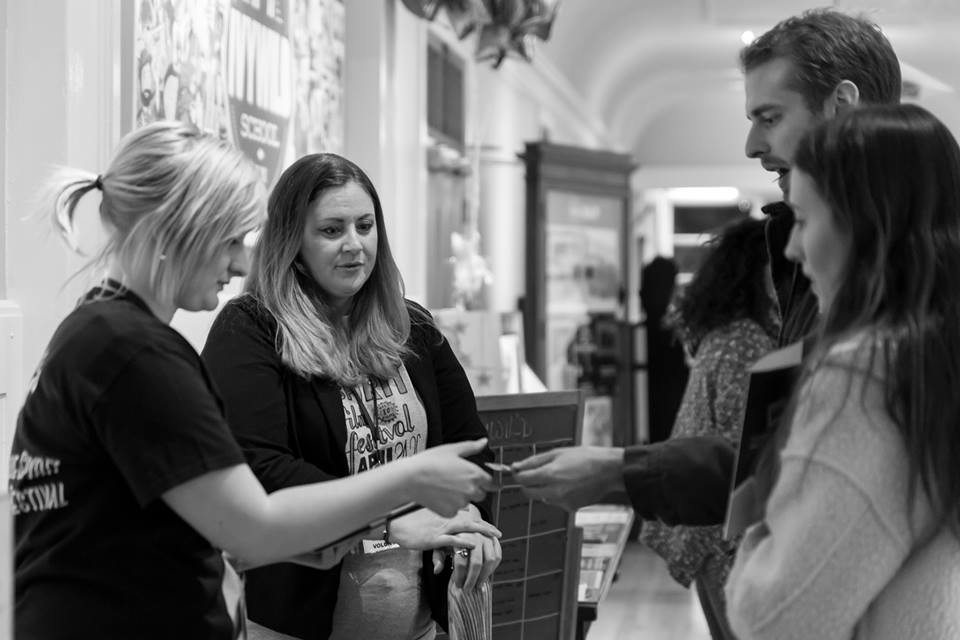 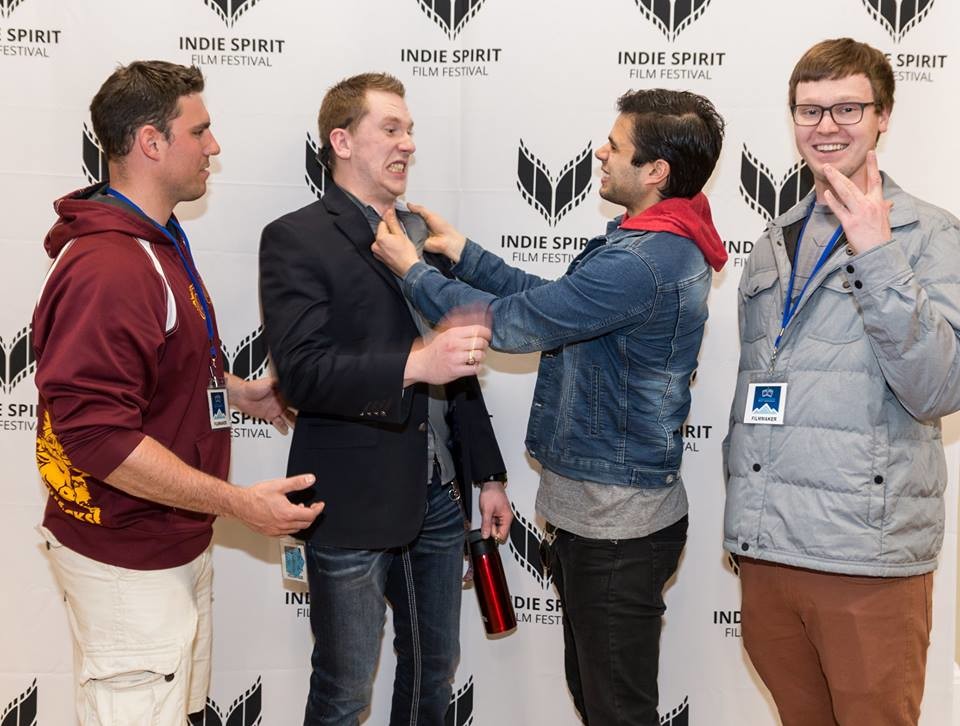 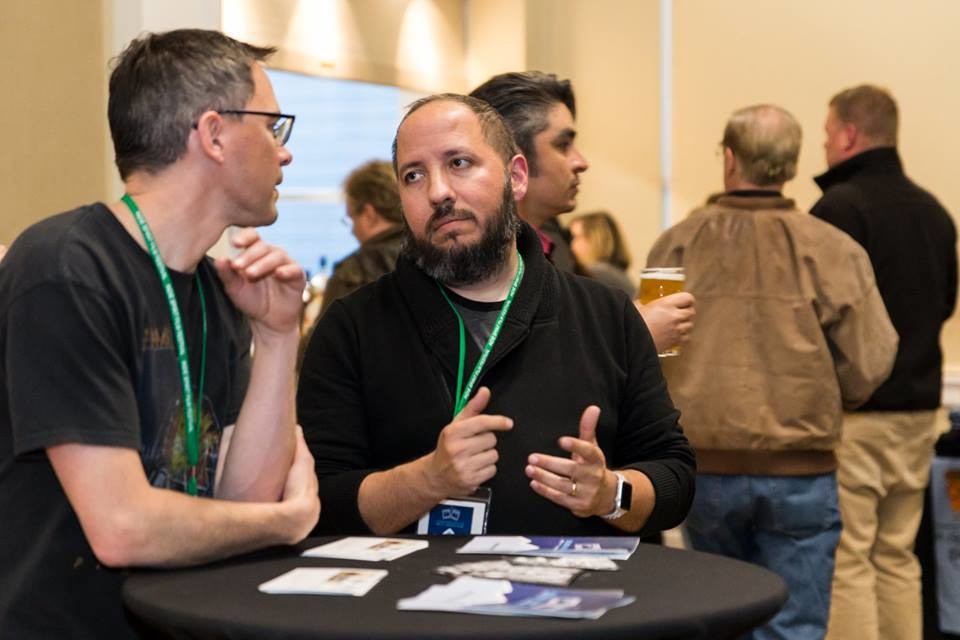 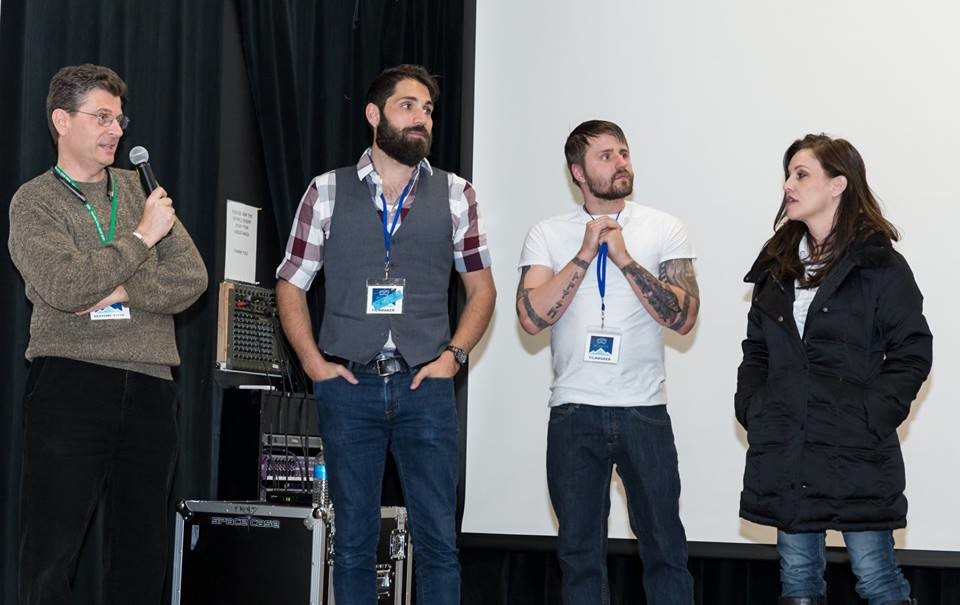 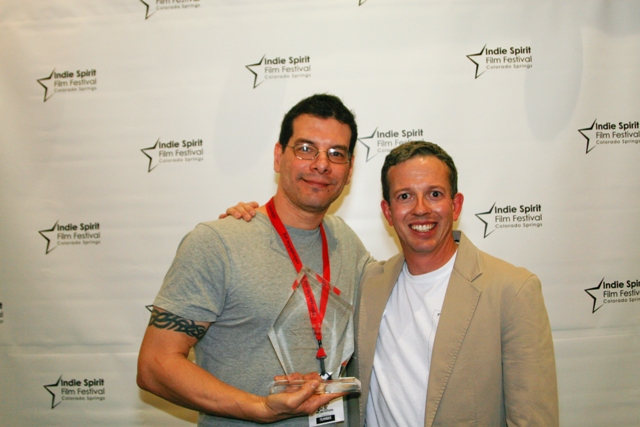 Join the community and get your organization seen 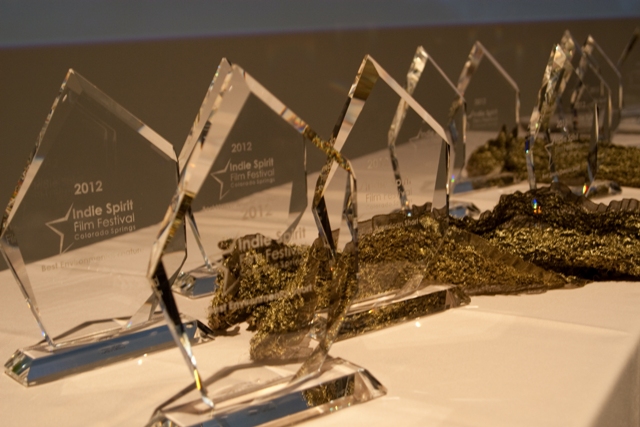 Read our story and mission