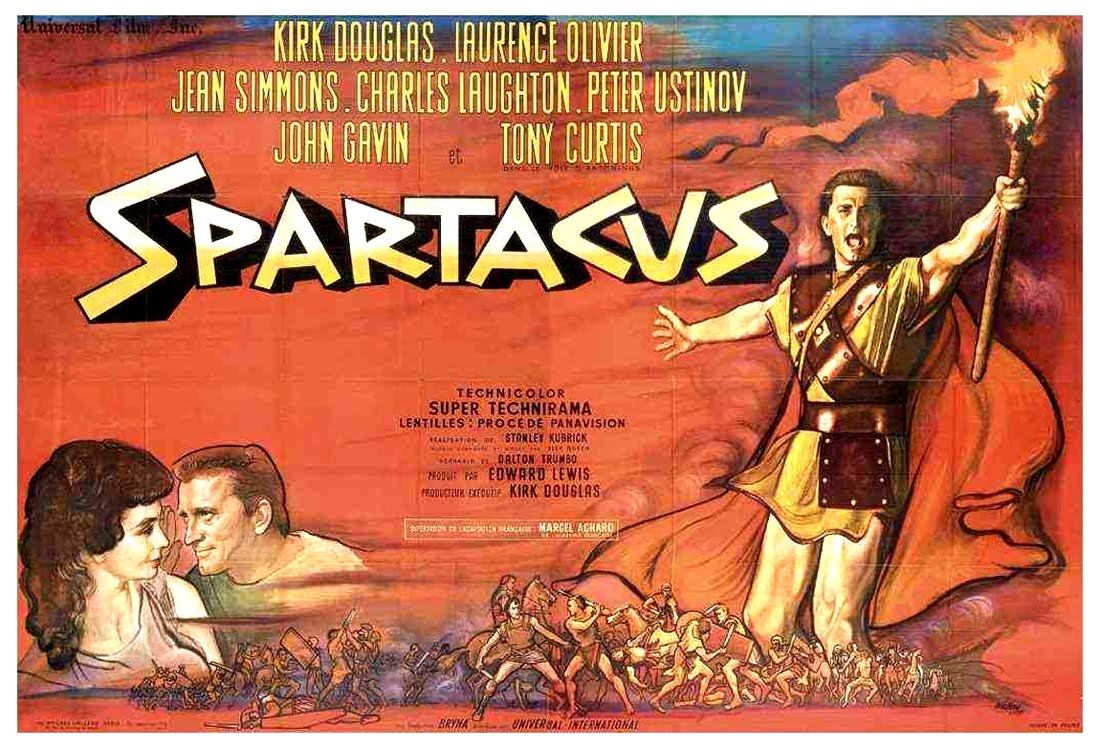 Join us inside the Ivywild School Gym to watch this classic epic film on the large screen, shown in honor of Kirk Douglas.  Bristol beer will be on tap and fresh popcorn will be available.  Brought to you by Ivywild School and Independent Film Society of Colorado.  FREE admission, donations appreciated.

NOTE: Doors at 5:30pm, Film at 6pm due to long length and there will be a short intermission. 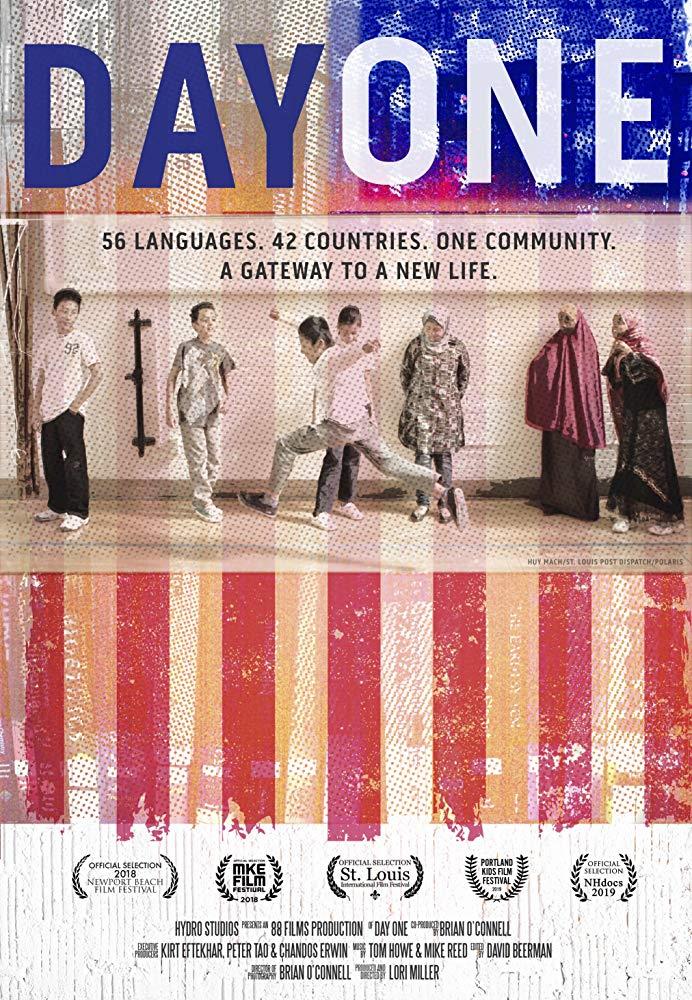